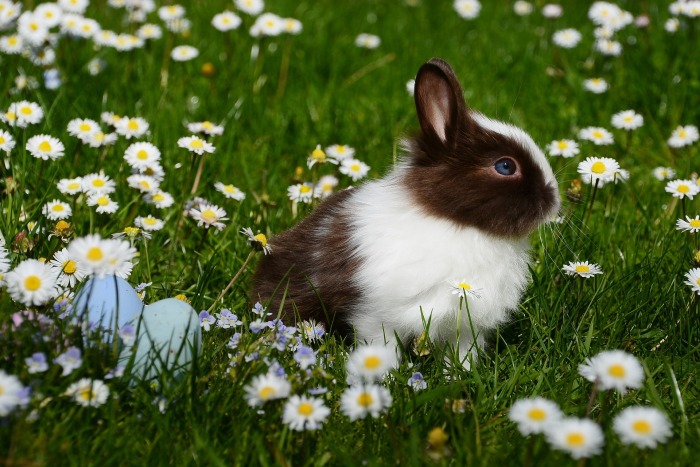 Happy Easter and I hope those of you who celebrate it have a good Passover, and those others who are celebrating also celebrate whatever their religion dictates this time of year.

Rituals are an important thing because they bring order our of chaos and put a spiritual dimension onto the material, and puts flesh on the idea that what we do matters, that there is more to life than meaninglessness.  That some things are important enough to observe for thousands of years.  I think this is why even the religiously unattached tend to celebrate the big holidays.  After all, if we don’t celebrate Hogswatch night, what comes up is not the sun, but just a fiery ball in the sky.

So go out there, today, and celebrate renewal and life!

Meanwhile on Twitter apparently I’m being touted as the wingnuttiest of all…  Larry, MZW and even Colonel Kratman himself pale in comparison! And as for the Volks Deutsche expatriate?  He doesn’t get a look in. He can go and eat his heart out!

From my eyes on twiter: Found on Twitter, where one of this years Hugo nominees is moaning about your upcoming book with KJA: “Yeah, Sarah Hoyt is just about the wingnuttiest of the Sad Puppies.”

You heard it here first.  The chick who has no issue with gay marriage and who is mostly a “leave me the F*ck alone” libertarian is their idea of right wing extremist.  No, wait.  Their idea of right wing extremist is a religiously inflexible, morally preachy, racially bigoted (Latin people Uber Alles!), authoritarian.  They just think I’m that.  They’re right.  The resemblance is amazing.  (Ow.  Peeps up your nose HURT.)

The truth is that these people are completely politically and historically illiterate.  But I hate Marx and love Heinlein (neither of which these twits read or understand) and therefore I must be everything they hate.

No.  I’m not offended.  I’m allowing myself to break low carb today, and I almost choked on a peep laughing.  Seriously.  These intellectual infants preen and given themselves high intellectual airs, and actually convince themselves they are the creme de la creme of our intellectual life.  They remind me of when the boys would play in the backyard and claim they were kings.

Your writing prompt this week is: language

111 thoughts on “Hoppy Easter from the Wingnuttiest Wingnut of All Vignettes by Luke, Mary Catelli and ‘Nother Mike”