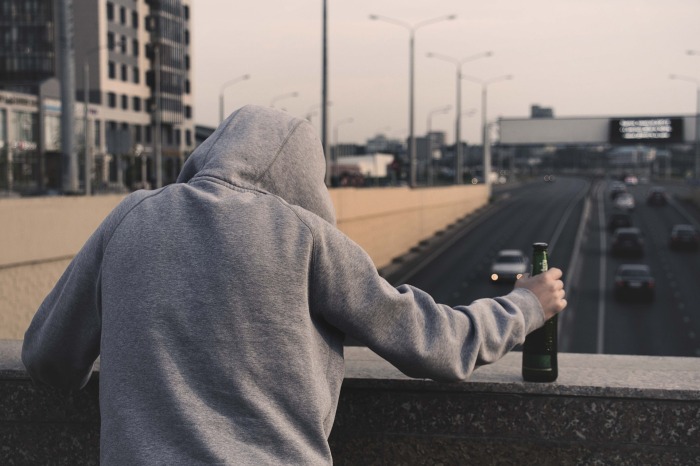 I was reminded by someone whose opinion I respect that unless my goal in life is to write political essays, I need to make these posts shorter, lighter, perhaps linked to something else, and reduce them to two or three a week at most (that I write) since otherwise after 3k words I don’t feel like writing fiction. (Also fiction and non-fiction wire your brain differently.)

However, in the crazy times we live in I’ve felt compelled to at least CHRONICLE the insanity. It’s like being a witness at any historical disaster. I feel like I’m writing a sort of doomsday book. Though I remain hopeful that by a miracle the republic will be preserved.

Anyway, I told you things would get crazy. I didn’t say how fast and I didn’t expect this fast.

I would like to remind xyr xer xym and vig that in fact their beloved Soviet Union was brought down by COPIERS.  If you think you can tamp us down completely, you have another thing coming.

And to prove how out of touch, how bizarrely insane their scions have gone, something is circulating on facebook which, if not a farce, is proof absolute that Mark Zuckerberg is a lizard being with no comprehension of mammals much less human beings, who lucked into his success and has no clue what people actually use his site for.

I know a few here use FB as part of their overall forum structure (as well as some having active FB groups). An author friend of mine was at the recent Developer Conference, where Mark Zuckerberg discussed and shared the upcoming intentions they have.

She was good enough to post a video in an Indie Author group I’m a member of and, while I can’t share the video as it’s in a closed group, another author was good enough to spend time pulling out the key points people who run groups and use FB as a marketing tool should be aware of.

I’m going to post the keypoints in their entirety here, some may be worded for how the are going to affect Authors on FB, but for the most part, if you swap out the word “author” it’s relevant to anyone who uses FB as a marketing too.

I want you to admire the exquisite beauty of beings who think a crying or angry emoticon is NOT a reaction to the content but to THE THING BEING POSTED ITSELF.

Even in my fan group, there’s any number of people who use it as a support group when a loved one is sick, or they have another difficulty.

But per facebook, if we don’t want the group closed, we shall now respond to “my mom got a terminal cancer diagnosis” with a laugh emoji, or perhaps a heart (since a mere like won’t do.)

Then there is the lack of awareness that people in fact join FB to either promote their work or interact with creators.

The entire thing smacks of “we don’t want anyone on our site who isn’t a little old lady looking at pictures of her grandkids.”

Except for the point where none of this works that way. People will simply and finally leave. (I’m on Mewe, btw.   And there’s a Hoyt’s Huns group mostly with readers of this blog.)

You can’t impose the Chinese social credit system unless you’re the government of China. I doubt our government would be very good at establishing that.

So, if that amazing document above is genuine, it’s Facebook’s suicide note.  Everyone I know is preparing fall-back positions.  Eventually, if this system is implemented, we’ll fall back.

For now, we’ll point and laugh.

And I’ll go back to my work.