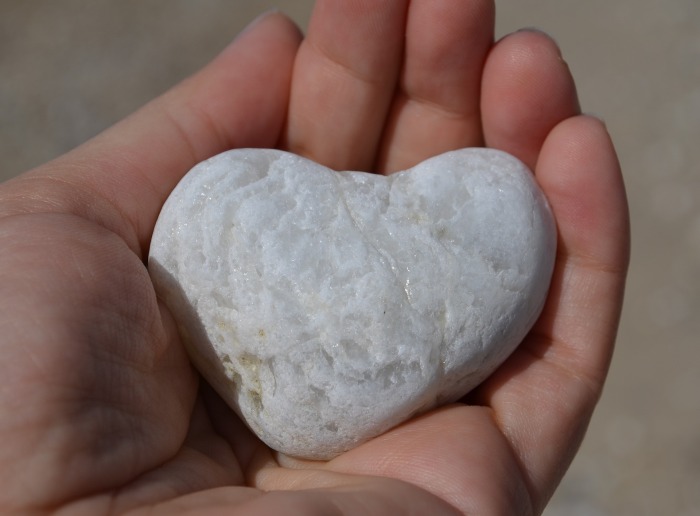 I can’t say much coherent — I’m doing laundry. Also need to hem up a dress and pick up dry cleaning — so I’m going to say something I realized in the last twenty four hours.  Which will strike some of you as very funny, because you have probably guessed, between the lines, what I’ve been wrestling with a long time, sometimes more or less in public.

But yesterday the dime dropped as I was looking at someone going through much the same thing, and I realized something finally, and with the kind of certainty you can’t deny.

When you’re mad (a little at yourself, too) and depressed, the thing that you threaten to give up or stop doing is that which is most important to you. An important part of you.

Say you always wanted to be the best tiddly winks player in the world (an ambition far better than wishing to be a writer. More attainable too) and you even managed to go pro, and make some money.  When the career falls through, not really because of your fault, but because tournaments are down and there are none in your area, you might view continuing to play at the local level, which you hear makes more money but are afraid won’t, as too much trouble.  You might say “well, it was a good run, and now I’m going to collect bottle caps and exhibit those for money.”  And it might even be true.  The matter is how you do it and what you mean.  If you’re saying it in cool mind and heart and you just walk away and start in on the bottle caps, then whistle as you go, you’re a free man.  But if you do it because there is no way out from where you are that you can see, and you’re afraid you’ll never make any money money off tiddlywinks again, and — most importantly — you are mad and depressed… You probably should go back to tiddlywinks, and find a way, by gum, to not only make it pay, but to make it WORK. Because that’s a part of you, an important part of you and that’s why, being depressed and mad at yourself you’re trying to excise it.  It’s kind of like a smaller (or perhaps bigger) way of committing suicide.

I have often said that my prom date should have realized I was in love with Dan, because I spent my entire prom running Dan down.  He was so fascinating, and it was so utterly annoying that he didn’t notice me (he says he did, but we were both 18 and stupid, so he was hiding it) that I felt compelled to tell my date how horrible Dan was. For three hours. Non stop.

I didn’t realize until yesterday that apparently it’s the same with vocations. The thing you can’t leave behind drive you insane in the same proportion it frustrates you.

You don’t bother thinking about and attacking impulses/activities/interests you aren’t that invested in. I have never, ever, threatened to stop rendering figures. I enjoy it well enough. And if for some reason I couldn’t do it tomorrow, I’d have to find someone to do my covers.  And that’s about it.

I do periodically, and gave it a real try this last year, try to give up writing.  I thought I didn’t want to do anymore.  But no one works that hard at denying what they no longer want.

So I guess I am what I am. I love what I love. I was born to do one thing.

And I’m going to do it. It’s going to be harder than hell, but that’s all I can do, so I’ll do it. (After this week. This week it’s clothes and packing and stuff.)

171 thoughts on “What Really Matters”