In the late 21st century, orbital industry floods the world with riches, riches which can wash up against the unsuspecting just as readily as they accrue to those who reach for them.

With his love for his girlfriend, his passion for the law, and his situation in a good firm, Eli Fisher possesses all that a man could need at the start of his legal career. He doesn’t expect it to change when a billionaire who runs orbital powersats hires him for an art project.

But this art project comes with all kinds of strange, and it requires a pawn. 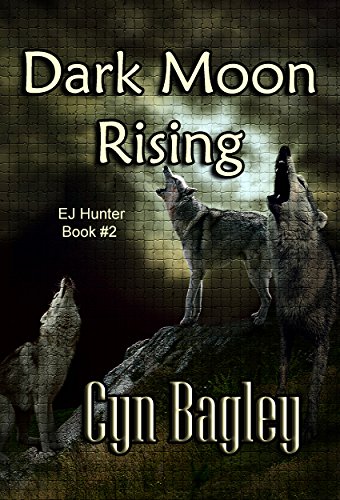 Owen Wulfe has a vendetta and he needs Mari Cantor to lead him to the man who kidnapped his nephew and killed his sister and her husband. Mari wants nothing to do with Owen or his revenge. In the meantime EJ is sent on a diplomatic mission to the werecat clowder as the Alpha’s representative. Of course nothing goes right.

Instead of cowboys, this Western world is filled with shapeshifters, trying to live in a world of humans.

You mustn’t talk about the stairs.

There they stand, surrounded by nothing but forest, pristine as the day they were built. No sign remains of any other structure around them, no ruins of long forgotten buildings. They look… wrong. They feel wrong. Bad things happen if you get too close. Horrible things.

You must never, ever ever talk about them.

Thirty-four of today’s best up and coming writers provide wonderfully unique interpretations inspired by the urban legends of the Internet age. Tales range from science fiction to fantasy, horror to mystery, and one writer even penned a romance!

But you must never tell anyone about the stairs!

[It contains a story by William Lehman!]

Never count an old man out, even when he’s hanging up his hat!

Deputy Sheriff John Cronin is looking forward to a quiet retirement, working on the ranch, and handing it off to his granddaughter Jesse. And he’s got to pass on a generation worth of investigations, but it’s not as easy as handing over the case files and the keys. First, he’s got to train Aaron Miller to fill his role, from the way to dress for rural juries to the finer points of stakeouts and murder investigations, Texas style.

Between the oil patch workers and the cartel’s drug runners, there are plenty of loose ends for him to tie off… or terminate…

Your writing prompt this week is: Stick