When last we saw our heroine, in her battle against the forces of evil, understood as “things that prevent her from writing fiction”, she had made the valiant resolution of writing a lot.

To such purpose she’d enlisted The Mathematician (A figure of mythical dread — also hotness (it might be inferred she plied him with her wiles!))

— whose principal power is super-human abilities of scheduling and organization) and he’d deployed the near-mythical (in our heroine’s world at least) …. spreadsheet.

The very name causes our heroine to shudder, since the idea of caging THE Writing is almost sacrilegious. Also, it doesn’t work very well.

However, given the fifty some novels in her head and if she doesn’t get them out, she’s probably going to forget which of the voices behind her eyes is her actual own voice. Which would be a bad thing. A very bad thing.

So after The Mathematiciann deployed some wiles on HER, the writer agreed that she could do this. She could defeat the forces of evil in 2020. She would even use the dread (shudder) spreadsheet and keep to a calendar and everything. 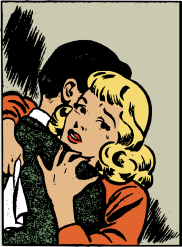 But haha, the force of evil never sleep (in which they have some resemblance to our heroine these days. More anon.)

No more had our heroine got in two good days of work, or so, than the forces of evil deployed:

Euclid cat, whose life story could be written as “Euclid Cat, Enter The Derp.”  Or since he’s 21, “Euclid Cat, the Path of the Geezer.”

In this case right after new years he fell of a cliff health-wise. Since our heroine is an idiot who doesn’t like putting down cats who can still walk into the doctor’s office under their own power, and also since when she took him to the doctor Euclid was charming, sociable and cosplayed at being at least 10 years younger, our heroine has spent a bunch of money she doesn’t have, and time she has even less of stabilizing the cat (the model for Peesgrass in the Dyce books) who is now eating, and more alert than he was and has stopped screaming in the middle of the night.

So, that crisis averted, our heroine was ready to resume her course and deploy the spreadsheet:

But the forces of evil never sleep….

And being awake made them really really upset, so… they deployed: 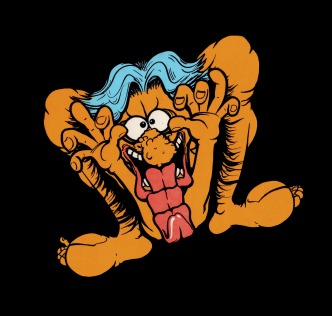 Which ate about a week and a bit, until our heroine started getting better and thought: Spreadsheet!

Only the forces of evil weren’t done!  These last three days they have deployed: 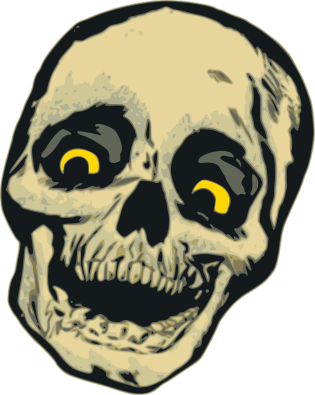 Sleeplessness.  No, our heroine has no idea whatsoever why. Okay, it might have to do with the fact she’s pretty much forgotten to take her ADD meds every afternoon, and for some reason not taking the meds means she not only doesn’t sleep at night, but she doesn’t get much done. (Though she’s rendered some pretty images she will eventually use in her (now being revamped) author website. Which will have a non political probably three times a week blog.

Images like this, which will ge used for a click to go through to a page talking about our heroine’s space opera:

It might also end up being the cover for a novel. Maybe.)

It’s also a vicious cycle, because the more tired she is, the less effect the meds have on ADD, causing her to behave like a very strange squirrel:

And then she gets stressed because she hasn’t been writing and is now late on two novels and two short stories, and then…. everything gets worse, including the lack of sleep.

And then… Well, these last two weeks the forces of evil have scored a major win.

Needless to say this can’t go on.  The Mathematician is looking at our heroine like this: 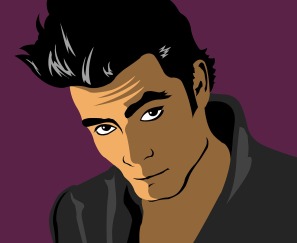 (Only hotter.)  And after all, our heroine is armed with the mighty spreadsheet! 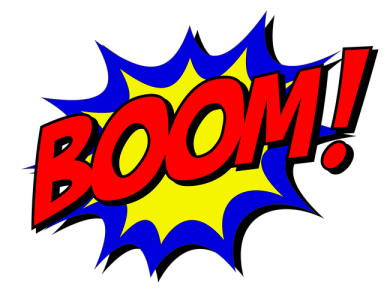 (Even if she’s managed to screw up one of its functions — it’s like a superpower. not a good one –)

Now, there are hints that other distractions might loom, including perhaps at least a part time job in non-fiction again.

Which is good and bad, because while non-fiction isn’t fiction, it does help pay the bills, and has some not-irrelevant effect on publicity.  (And they’re not paying the heroine in Euros, because, just no. Stupid image.)

However, the heroine thinks she can keep the non fic under control, so it doesn’t eat all her time. 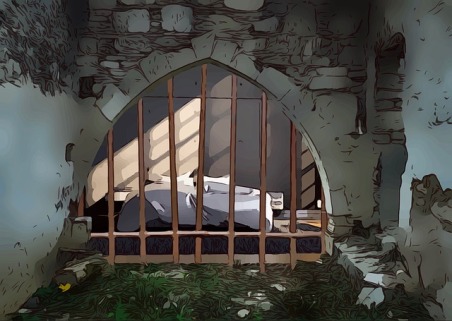 If that confinement is effective, then she will do it. If not…. well, she’s all grown up, even if she’s forgotten how to sleep. (I’ve slept successfully in the past, I swear.)

So The Writer (our heroine) and The Mathematician (very hot. Also good with numbers and organization) have vowed to join forces 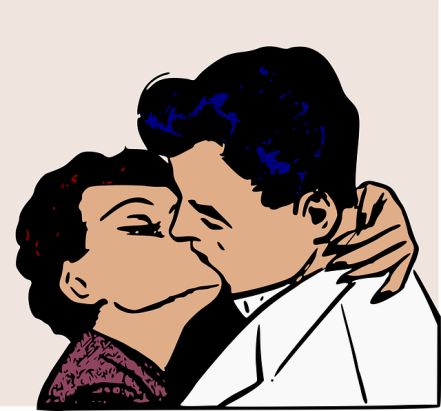 And this time truly defeat the forces of evil so our heroine can finish two short stories and at least one of the novels (Other Rhodes) this week.

Tune in next week for another episode of The Writer Against the Forces of Evil!

Will our heroine figure out how to sleep again?

Will Derpish cats figure out a new trick to thwart her?

Will non fiction prove too much for her?

Will Greebo-cat, freelance editor stop glowering at her for being so late? 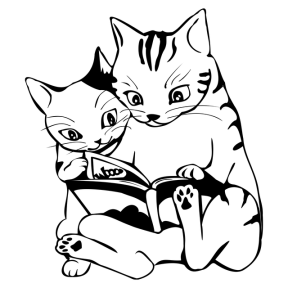 (Okay, that last one is unlikely.)

All these answers and more wait next week!  Same place, same blog, same overcrowded writer’s mind.  Watch as our heroine does battle against the forces of evil!