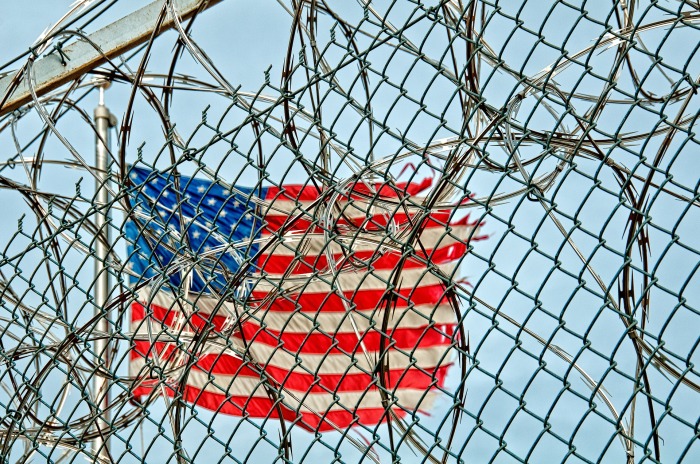 You see, I caught a second 24 hour ban for an OLDER post.  Considering how many times I posted Mr. Caramel’s name, it’s going to be a LONG time.

Anyway, I can post in groups, and comment on other pages — want a comment from Sarah A. Hoyt on your page? Tag me, do — but I can’t approve new posts on my timeline (I turned them to approval-only during a similar kerfuffle, but not with FB.)

So, until I can promote the promo, there’s not much point doing it.  Maybe tomorrow.  We’re going to be on the road with irregular hours all week.  And frankly, I’ve passed Deep Pink to readers, and am now trying to write a full-length space opera in the next couple of week.  Also, I have SIX short stories overdue.  Spent the long drive talking them over with husband, I now just need to write them.

As for why I’m not abandoning facebook?  Because we can’t guys.  That’s what we’ve been doing wrong for seventy years or so. We’ve abandoned their spaces and silenced our own voices.  It not only makes us unheard, it gives them illusions of invencibility and has brought us to the brink of civil war.

This is what I’m posting in comments, all over:

Oh, also bake me a cake, Facebook. An Italian Caramel cake.
Are you a publisher or a carrier? Are you a wave or a particle?
What you are is a corrupt idiotic cabal. Maybe you think I’ll get so annoyed I’ll leave.
Only I’m not self-cancelling for your pleasure.
Bydand!
(And yes, curiously, I have a right to the motto. Tenuous, but there.)

And now I’m going to go write.  Send me a file baked in a cake 😉